The Meaning of Life

“I may, I suppose, regard myself, or pass for being, as a relatively successful man. People occasionally stare at me in the streets–that’s fame. I can fairly easily earn enough to qualify for admission to the higher slopes of the Internal Revenue–that’s success. Furnished with money and a little fame even the elderly, if they care to, may partake of trendy diversions– that’s pleasure. It might happen once in a while that something I said or wrote was sufficiently heeded for me to persuade myself that it represented a serious impact on our time–that’s fulfillment. Yet I say to you, and I beg you to believe me, multiply these tiny triumphs by a million, add them all together, and they are nothing–less than nothing, a positive impediment–measured against one draught of that living water Christ offers to the spiritually thirsty, irrespective of who or what they are. What, I ask myself, does life hold, what is there in the works of time, in the past, now and to come, which could possibly be put in the balance against the refreshment of drinking that water?"

MALCOLM MUGGERIDGE
(Source: Seeing Through the Eye)
Malcom Muggeridge was a brilliant eccentric journalist journalist whose interests and comments ranged all over the map. He wrote that after he found faith in Jesus. He was often quoted by the late great Christian apologist Ravi Zacharias. The quote wonderfully reminds us that the true meaning of life is found only in Jesus of Nazareth.
conversion life

The Idolatry of Safety 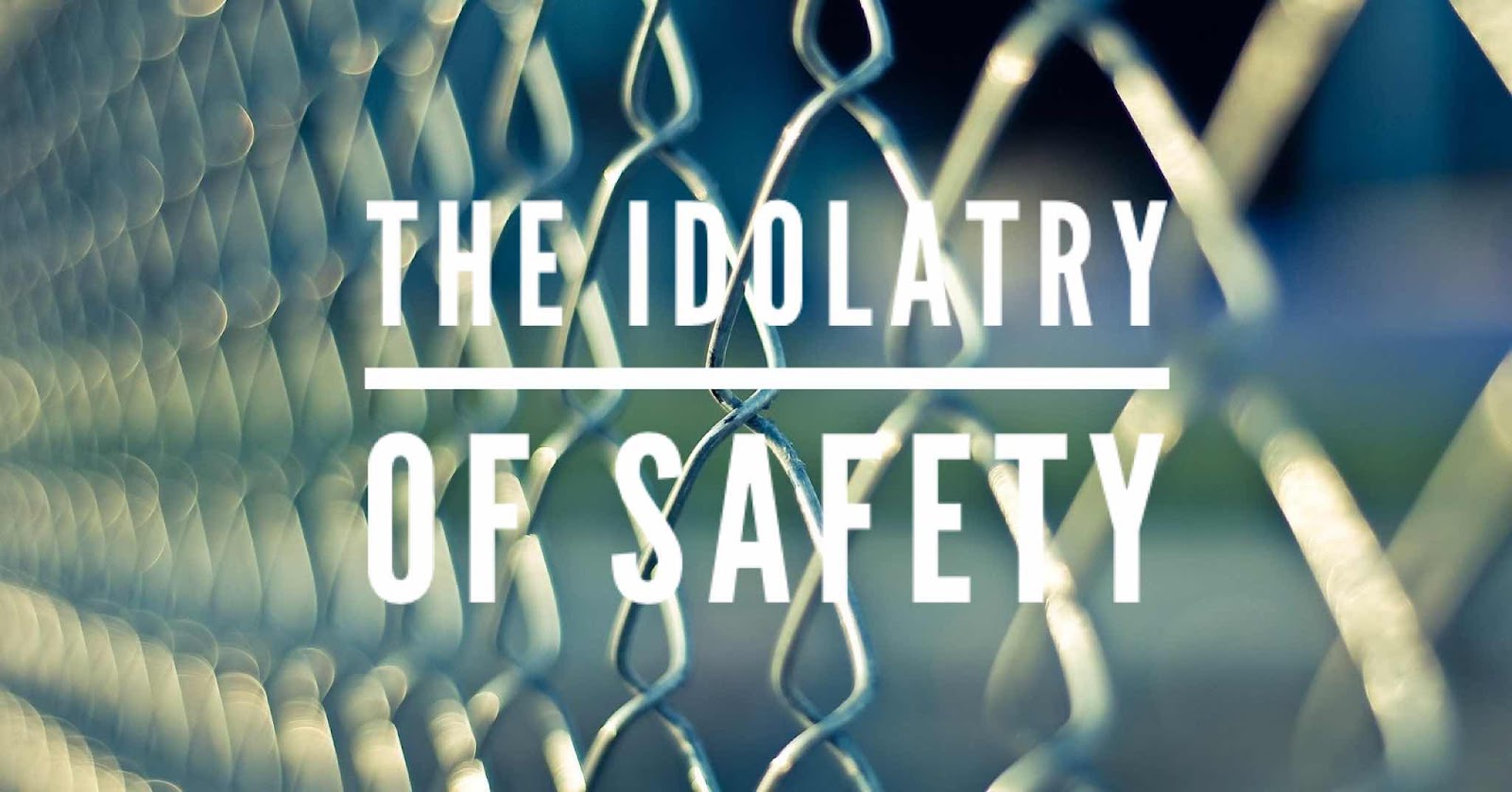 I have enjoyed reading though Knowing God with a group of guys in our church over the last few months. Last night we did the final chapter on the Adequacy of God. This section jumped out at me from Packer: We are unlike the Christians of New Testament times. Our approach to life is conventional and static; theirs was not. The thought of “safety first” was not a drag on their enterprise as it is on ours. By being exuberant, unconventional and uninhibited in living by the gospel they turned their world upside down, but you could not accuse us twentieth-century Christians of doing anything like that. Why are we so different? Why, compared with them, do we appear as no more than halfway Christians? Whence comes the nervous, dithery, take-no-risks mood that mars so much of our discipleship? Why are we not free enough from fear and anxiety to alow ourselves to go full stretch in following Christ? One reason, it seems, is that in our heart of hearts we are afraid of the consequences of going …
KEEP READING →