December 04, 2020
Robin DiAngelo has a sermon to preach. It is in form of a short popular book called White Fragility. Straight off the bat she tells us not to expect balanced analysis but a forceful argument “unapologetically rooted in identity politics”.  She understands identity politics as “the [political] focus on the barriers specific groups face in their struggle for equality”. The group she wants to save is black people, whom she blankets under “people of colour”. 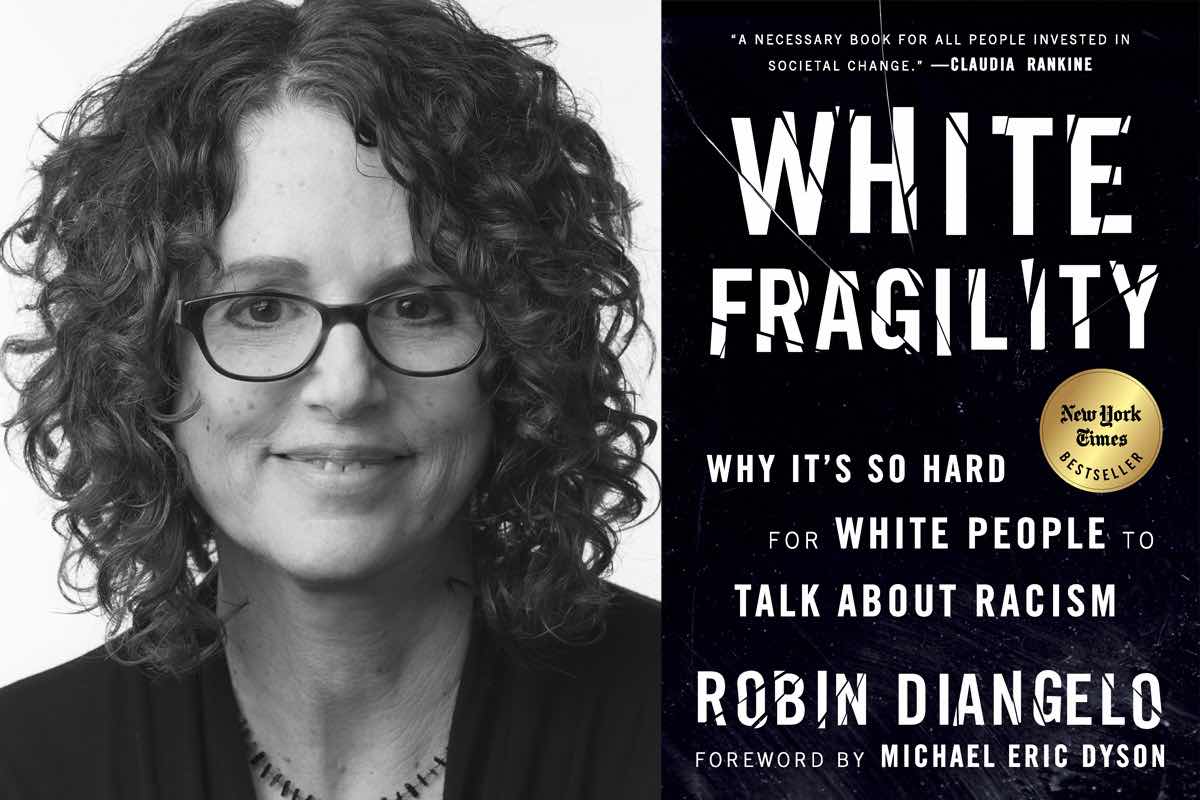