July 06, 2021
Over the last few weeks the country has been transfixed on the amazing run of the England football team in Euro 2020. I was initially put off watching the football after I saw the team shamefully bowing to BLM at the start of each game. But as the excitement has grown in the country, I have found myself irresistibly pulled to watch a few games in the tournament. The collective national gaze over England’s Euro 2020 is an example of what Tony  Reinke, the author of Competing Spectacles, calls a spectacle. 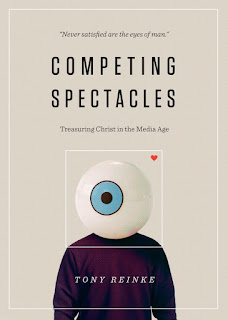