Moral Starvation In The Hunger Games

March 27, 2013
I finally got round to watching The Hunger Games. It is set in a dystopian future, where the totalitarian nation of Panem is divided between 12 districts and the Capitol. Every year a boy and a girl are selected from each district by lottery (“the odds”) to participate in the Hunger Games. The rules are very simple: the child players must kill each other and survive in the wilderness until only one wins by surviving. 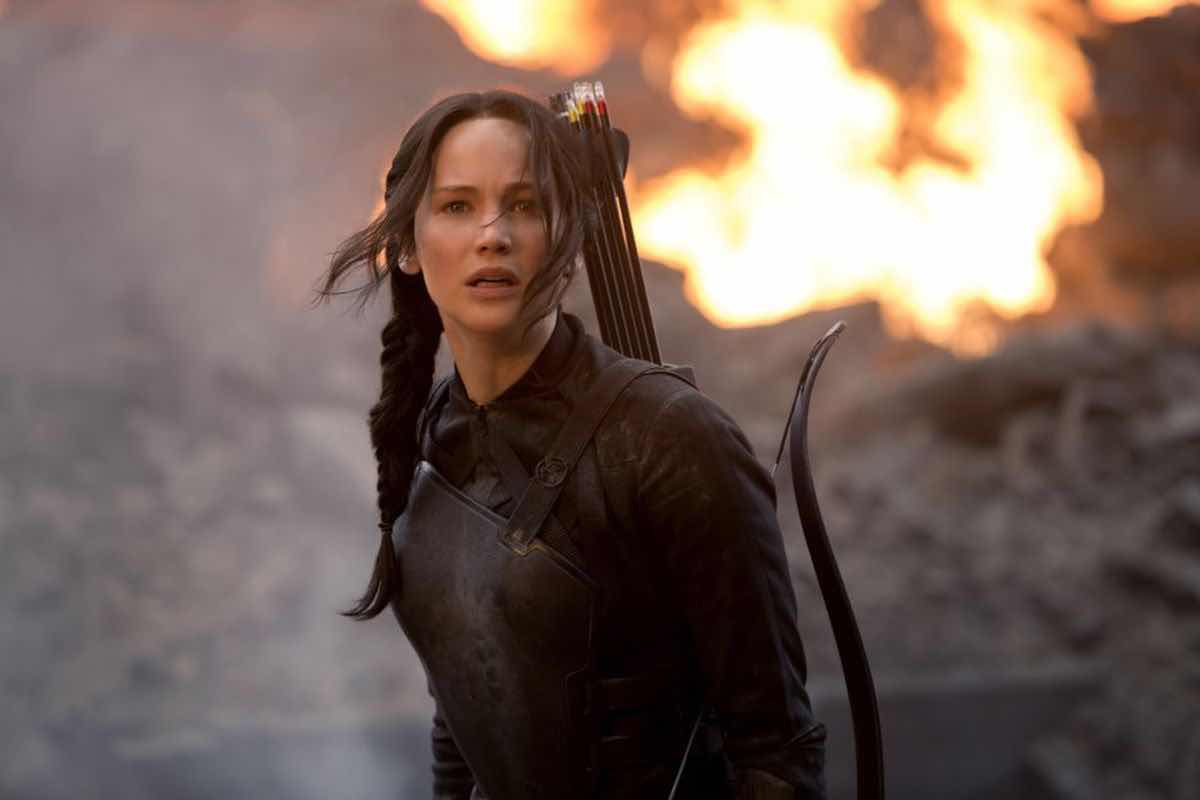 The games are broadcast throughout Panem. The games are part entertainment, part brutal retribution for a past rebellion (or treason), and part intimidation of the population. The film centres around Katniss - a 16-year-old girl from District 12, who volunteers to take the place for her 12-year-old sister.
I think it’s fair to say The Hunger Games is one of the most disturbing films I have ever seen for a long time. But like much in life, despite its profoundly negative posture, some of the elements are positive. That duality means that it certainly worth discussing. So let me run through the the positive and negative parts.

The positive part is that the central character Katniss has some positive virtues. If we stretched it a little bit, we may even see a bit of Jesus Christ in her story. She is the hero that sacrifices herself for the weak (her sister). She willingly enters the arena of death – a place where she must feel like Michael Card in his song, “I am not supposed to here”. She lives through the hellish nightmare “faithfully” up to a point. She never really “directly” kills anyone – so she is broadly without blame. And above all metaphorically she conquers death at the end, when like Isaac she accepts the possibility of death and in the final moment the jaws of death are withdrawn!  I think I am not giving away too much if I said she does persevere and emerge as winner in expected Hollywood fashion.

But I suspect the Christlike comparisons  is far from what Suzanne Collins, the author of the books on which the movie is based, had intended. For her the real meaning is perhaps located in the contradiction of the two words in the title - "hunger" and "games". It is obvious that Panem is built a future where many starve while others go around business as usual. The excesses of life has forced them to do everything to keep that society stable and prosperous, even if it means putting on a spectacle where children kill them. If we are being generous in our assessment, we may say the movie tries to help us question whether mankind's dog eat dog world is sustainable. She is asking what sort of world allows others to forcibly go hungry through greed? And if we are honest we should answer, its a world like the one we live in!

But that is where the positives end. The negatives are truly overwhelming. Admittedly, at the basic level the movie is rather difficult to unpack its worldview. It is quite obvious that there are three vital angles to the movie - the hero Katniss, the watching public and the author/ movie director. The mentor is an interesting character, but a difficult one to focus on since there are many things going on.

Katniss is complicated. Despite some of the aforementioned positives in her character, she has no moral grounding. In fact if there's any grounding at all it is one based on "may the chance favour me". How she grounds her choices is not fleshed out. We never really know why she acts the way she acts. Yes, she is there to win and survive and perhaps get some food for District 12. But none of that explains why she has compassion or would sacrifice herself in a highly Darwinian society.

But presumably there are difficult questions to be asked about what our contributions is to a world that even finds the idea remotely entertaining. I found the movie therefore a personal challenge on that count. We are all in a sense part of the audience in that movie. But at the same time, I am extremely appalled that anyone would make this movie! I was even more appalled that I watched all of it only realising later! In the end The Hunger Games may fill our entertainment bellies but it leaves us in complete moral starvation!

Question: Have you watched the Hunger Games? What did you make of the movie?