We Need to Talk About Kevin

August 08, 2012
I recently watched the movie We Need to Talk About Kevin. Directed by Lynne Ramsay, it tells the story of Eva Khatchadourian (Tilda Swinton) who is trying to piece her life together following a public incident involving her son Kevin. He is now incarcerated in a young offenders institution as he approaches his 18th birthday. Once a successful travel writer, Eva now lives a solitary life shunned by everyone around her, even to the point of violent actions toward her. 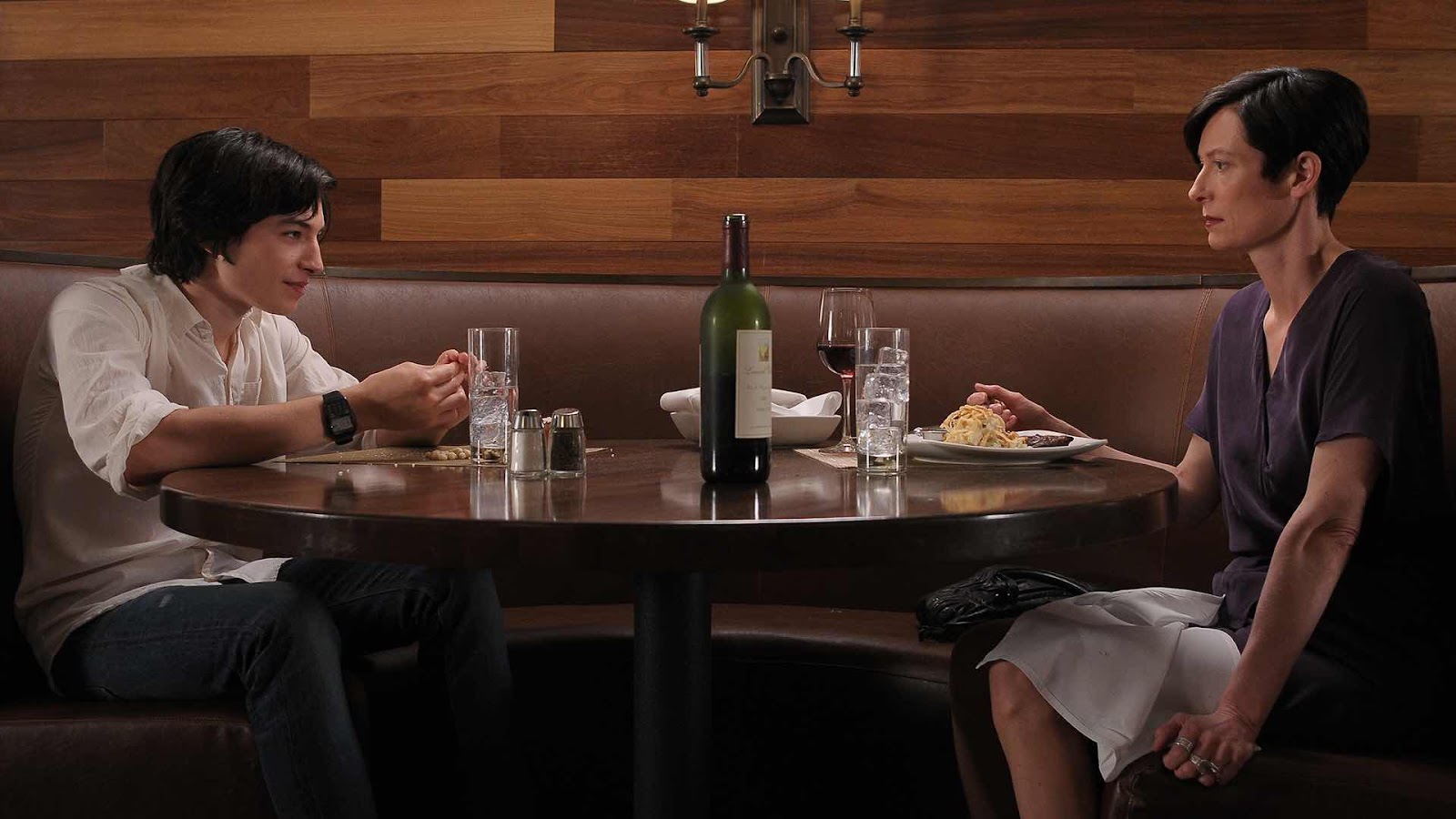 The movie is beautifully crafted, using Eva’s flashbacks to move between the present and the past, as it recounts Eva and Kevin’s troubled relationship since Kevin was born. Kevin is realistically played by three young actors who each add something different. The pace is reflective, allowing the viewer to be engrossed in the narrative. Its use of imagery is equally masterful as is the music which helpfully reflects the mood of the actors and helps to draw us inside the narrative.

The temptation is to assume that Kevin is the subject. We are after all invited to “talk about Kevin”, but it is the person issuing the invitation throughout the movie, Kevin’s mother, that is really the subject matter. It is through her eyes that we are called to interpret reality and offer meaning to her actions and Kevin’s.

We will of course never know whether all Eva remembers is what actually happened. But there's no doubt on what we are confronted with in her memories. It is that of a woman battling against personal guilty, loss and the relentless negative attitude of the townsfolk who blame her for Kevin’s actions. They have concluded that Kevin is a product of his home environment and the mother is  responsible. A view Eva embraces and unflinchingly accepts all that comes with it. Eva has accepted her cross and much of the narrative is focused on explaining how she gets to it.

As the flashbacks traces her descent into guilt we come to know a woman, once captivated by travel and writing who becomes unexpectedly pregnant and struggles to raise her child. Is she ill-equipped for the mothering task or is the new child born evil? We are left to judge for ourselves. As Kevin becomes increasingly difficult Eva's motherhood gets corresponding worse, at one point remarking to her child, “mum was happy before Kevin came”.

Her verbal resentment leads to physical abuse to the point of knocking Kevin against the wall. Though she later regrets her actions, it appears that is more driven by fear that the child may tell the father permanently ruining her marriage. When Kevin doesn't tell on her, what seems like reprieve for Eva simply hands over the psychological edge to the child. He carries her secret and wields them to curve his own kingdom in the family. Eva is powerless and in practice no longer meaningfully functions as a parent.

As Kevin grows the family is pulled apart, which in turn leads to Kevin seeking more attention, culminating in his final act of public defiance. That incidence now leaves Eva feeling responsible - if only she had been a better parent! Her world is turned upside down and now she feels she must pay her way to self-redemption. We have images of her drowning in red tomatoes, seeing red trees, etc. Even carried across in a “cruciform” like Christ. Her repeated cleaning of the house after repeated vandalism with red paint comes to symbolise her continuous shedding of blood for her son.

Eva's burden appears to be much a function of ignorance rather than taking personal responsibility as a parent. After a two year silence of staring at each other, when Eva finally speaks, she has only one predictable question on her mind – “why”. How does Kevin explain his descent from a gentle baby to incarceration? Kevin does not know! He was once sure that his mother was responsible. A mother who he believed merely tolerated him rather than loved him. He was also sure that society is a meaningless vacuum where everyone pretends with each other in a great show about nothing. In his eyes his actions were merely fulfilling a public service to entertain, with the mother having a front row seat! As he once remarks, the point of his actions is that “there’s no point, that’s the point”. It is nihilism come of its own in a world engulfed by meaninglessness.

Quite fitting therefore that the movie leaves these issues unresolved - why seek meaning where there's none? We never know who is to blame for the tragic drama, but we are encouraged to take comfort in the fact that we don’t know. Crucially, the broken silence does not lead to any repentance between them. Instead mother hugs son united in common ignorance. We do not know whether Kevin still hates the mother, but we know that he is now agnostic about his actions. He no longer blames her but he knows not why. Through this confession of ignorance, Kevin exerts the power that now absolves his mother of guilt. He is the priest who accepts her sacrifice on behalf of the townsfolk.

The worship of ignorance is of course the great banner of agnostic thought. The "condemning" townsfolk are allied with the Jehovah's Witnesses who are the only people to pay her a visit at her home, not bearing hope but a message of "damnation”. The former has allowed hate to blind them in their “contribution” to Kevin’s madness. The latter is meant to represent a religious view that is so otherworldly that it is devoid of all rationalism. With society having abandoned her and a religion she can't rely on, Eva has no choice but to reach deep within her soul to deal with her nightmares. When Kevin confesses that there’s no explanation of his actions a smile cuts across her face as the we seek joy now replacing guilt, culminating in a full embrace of mother and son. But it’s a hollow resolution because ignorance cannot provide the lasting solution that “we” need because it may cover guilt but it never takes it away. Kevin may be reconciled to Eva, and vice versa, but what of the townsfolk and their relatives? What of the inner conscience?

Talking won’t help either! To be sure it is not that we need to talk about Kevin, the problem is that we are not hearing Kevin at all. Kevin is speaking and what his life is telling us is that he is totally depraved. He is not “just a boy” as his father Franklin believes. He is a person with moral law written on his heart and he is acting contrary to it. But its not just Kevin, everyone around him has also contribute to the evil environment, becoming innovators of evil along the way. Who do we blame for Kevin? The biblical answer is that it is our broken nature and our broken world. The biblical worldview resolves the great tension between the burden of guilt between community and Eva; and, between Kevin and his family. The particular and the universal. The individual and the community. The Bible says we "all like sheep have gone astray". Each one has turned to his own way. God is ultimately the one we have offended. He is the final arbiter and it is only Him that can genuinely take away our guilt. Ignorance won't do it for our conscience will continue to scream until all the townsfolk hear - and then we are back to square one in a sea of fear and hatred. We need a Saviour!